Todays Ways to Use It challenge over at Splitcoast, was to create something using a frugal find, whether it is something inexpensive or recycled. So I decided to make one of those bottle people things. LOL I used an old glass bottle that I had gotten some of that flavored oil in, cardboard for her ears, toothpicks for her whiskers and I filled the bottle with some old crystal beads. 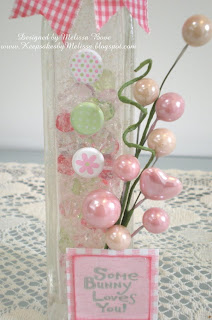 I brushed on some Pixie Dust Shimmerz Paint on the bottle for a nice crystallized look. Added some Daisy D's Brads on the front(I removed the prongs in the back and then hot glued them on) as well as a bow, button and some hemp cord. The spray of pearls is from a Valentine Pick I got in Michaels. And I used a Studio G stamp for the saying on the bottom. 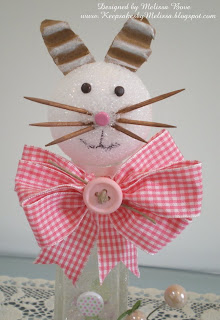 For the face, I used a 2" Styrofoam ball and added some mini brads, toothpicks which I inked brown, cardboard which I inked white for the ears, and I used a black marker for the mouth.

Hope you have a wonderful day!!

Melissa:
How wonderful and creative. this is the sweetest thing what a nice decoration . It is truly something so very original once again.
Your Talents are just unbelievable.

Melissa:
How wonderful and creative. this is the sweetest thing what a nice decoration . It is truly something so very original once again.
Your Talents are just unbelievable.

That is a really neat idea! You did great on this one!! TFS!

Melissa, this is so adorable

This is just adorable - I love how the Shimmerz looks on the glass. Ali

thanks for sharing girl. this would be a very nice easter project.thanks for the inspiration 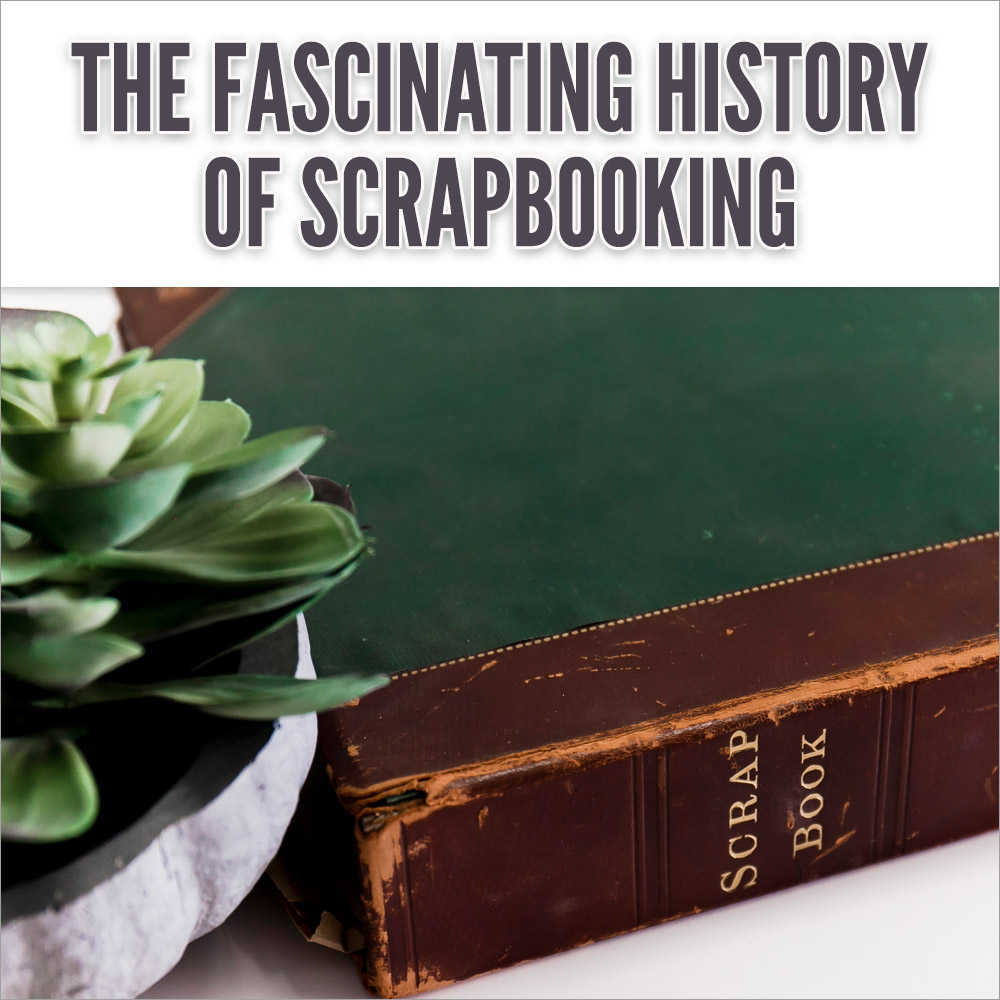 So proud to be designing for:

This work is licensed under a Creative Commons Attribution-Noncommercial-No Derivative Works 3.0 Unported License. 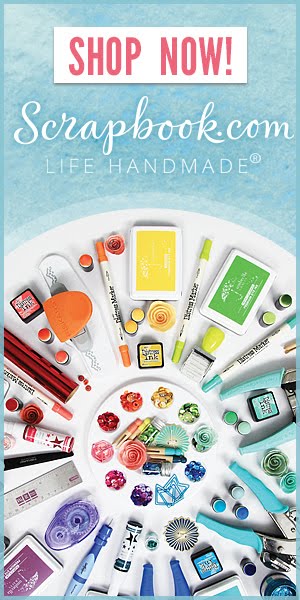 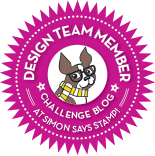 Melissa Bove
Down by the Jersey Shore!, New Jersey, United States
Hi! I am a SAHM to our 2 amazing son's, Antonio, whose 12 and Santino who is 7 years old! I have been married to my wonderful husband for 15 years. I love to do all types of papercrafting including cardmaking, altering items, anything where my creativity can come out. I have been published in several online magazines and have been in several issues of CardMaker Magazine. I was on the cover of Simply Homemade Magazine with some of my pin cushions as well. I am a lover of anything vintage and shabby chic! If it's old, rusty and has peeling paint, I LOVE it!! I am available for freelance work as well. I can reached at: keepsakesbymelissa@yahoo.com. Thanks for stopping by!! 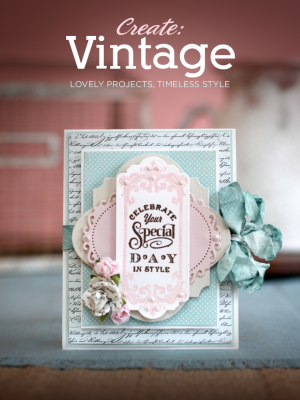 Me and one of my Lil' Pumpkins!

Unless otherwise stated all content is by Melissa Bove. Please do not copy my work for submission for publication or contests. However, I don't mind if you copy/lift my cards or layouts for your own personal use. Thank you. 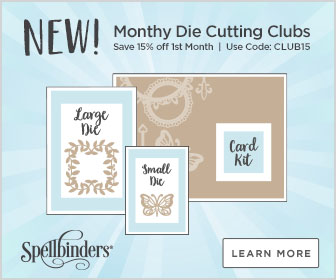 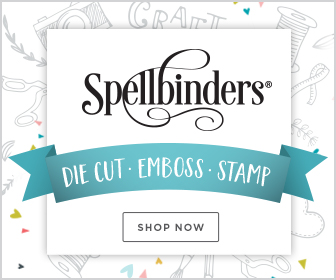 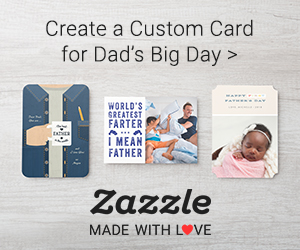 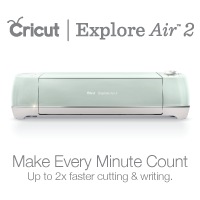 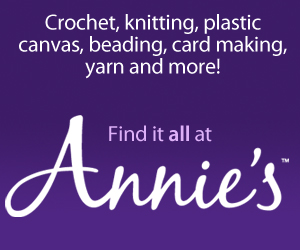 Place an order today and get a FREE Tonic Dot & Drop Metal Die! 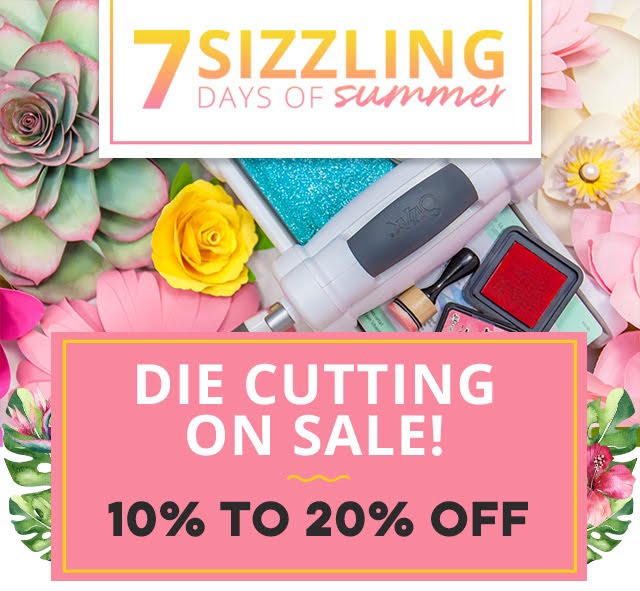